Christine Blasey Ford Didn’t Have The Luxury Of Being Angry
Kavanaugh Turns Rage On Left-Wing Conspiracy That Destroyed "My Family And My Name"
‘Special Place In Hell’: Twitter Users Shred Lindsey Graham After Kavanaugh Rant
The Republicans Abandoned Their Obligations to the Constitution and to the American People
Posted by Ryan at Saturday, September 29, 2018 No comments:

How Walker Cost Taxpayers $2.6 Billion
Botching The Great Recession
The Bubble And The Great Recession: The Need For Denial
The Future Of Our Public Postal Service
We're Measuring The Economy All Wrong
The Bailouts For The Rich Are Why America Is So Screwed Right Now
Putting The Con In Foxconn Wisconsin
The Science Is Clear: Dirty Farm Water Is Making Us Sick
Posted by Ryan at Saturday, September 29, 2018 No comments:

Reality: A Bitter Pill For Republicans To Swallow

Tomi Lahren is a right-wing mouthpiece with the depth of a Dixie cup. 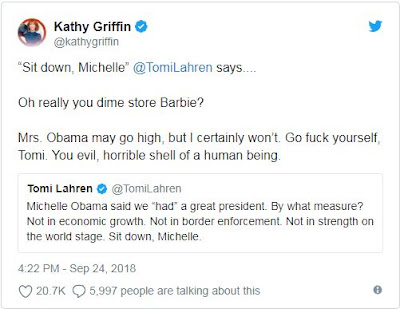 Let's take a look back at some of what was accomplished during the Obama administration. You know, as Democrats like to focus on, the facts.


He signed into law a comprehensive national health insurance bill, a goal that had eluded progressive presidents for a century — and built it strong enough to withstand assaults from the Supreme Court and avoid repeal from a Republican administration. He got surprisingly tough reforms to Wall Street passed as well, not to mention a stimulus package that both blunted the recession and transformed education and energy policy.

He's put in place the toughest climate rules in American history and signed a major international climate accord. He opened the US to Cuba for the first time in more than half a century, and reached a peaceful settlement to the nuclear standoff with Iran. 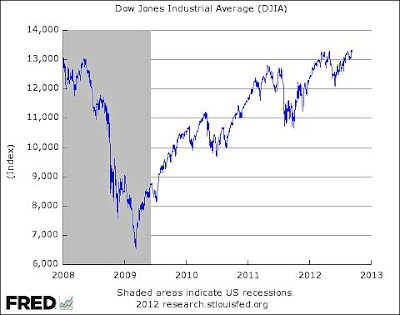 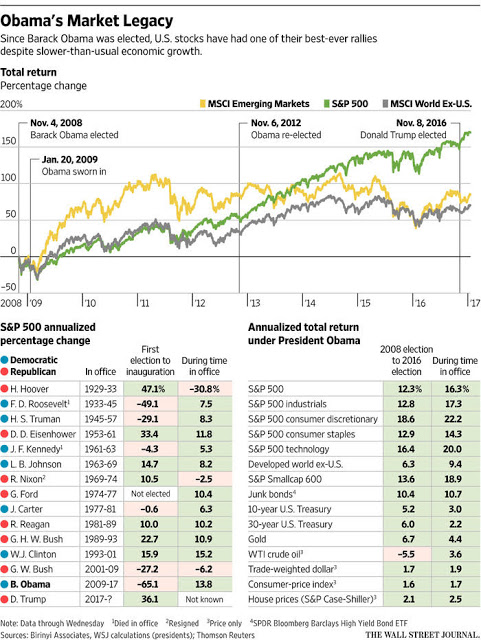 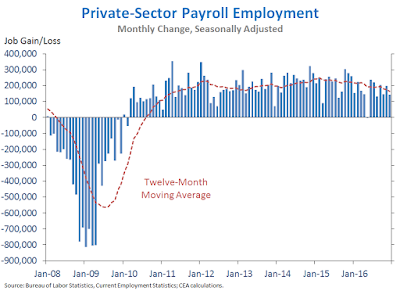 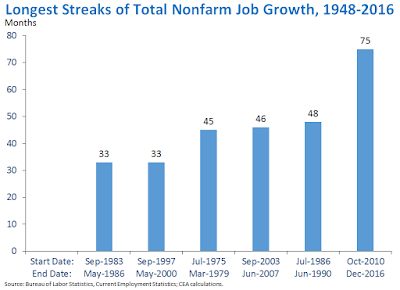 The Republicans will, no doubt, continue their cognitive dissonance, but that doesn't change reality. Barack Obama's record is exemplary. He accomplished much for this country and did so with great dignity and statesmanship.

Republicans' continual denial of reality and the accomplishments of the Obama administration are the last gasps of the Republican cabal of racists, nazis, bigots, hypocrites, sexists and frauds. The Republicans have done nothing for this country. They've done only for themselves and their donors. They are partisan cranks and abject failures as public servants. Their moans and cries denying this do not change that fact.
Posted by Ryan at Saturday, September 29, 2018 No comments:

Walker Looking To Buy Your Vote

When your policies are horrible, when all you've done is cut taxes for and give handouts to the rich, and your administration has been a complete failure, you've got no choice but to try to buy-off voters.

Suddenly Scott Walker wants to make investments in Wisconsin infrastructure. Now he wants to fix the roads, an idea which he has previously delayed or abandoned. Yes, now he's promising the world to all the Wisconsinites he's screwed over during his time in office. He's now promising to fix all of the things that he has screwed up.

Wisconsin, do the right thing in November. Get rid of Scott Walker.
Posted by Ryan at Saturday, September 29, 2018 No comments:

Trump Proposes $100 Billion Gift To Richest 1%
Giving Government Workers The Shaft
We Are All Accumulating Mountains Of Things
Unions In The 21st Century: A Potent Weapon Against Inequality
Taxpayers Are Footing The Bill For Sky-High CEO Salaries
Withheld Emails Show Brett Kavanaugh May Have Perjured Himself
Where Labor Unions Aren't Going Away
Where Will The Next Crisis Come From?
The Housing Bubble And Financial Crisis Was Easy To See Coming
Bernanke, Geithner and Paulson Still Don't Have A Clue About The Housing Bubble
The Dangerous Myth We Still Believe About The Lehman Brothers Bust
Misunderstanding Credit And Housing Crises: Blaming The CRA, GSEs
He Was The Resistance Inside The Obama Administration
Many Lawmakers And Aides Who Crafted Financial Regulations After The 2008 Crisis Now Work For Wall Street
An Alternative View Of Boom And Bust Cycles
What Does The Current Slope Of The Yield Curve Tell Us?
Posted by Ryan at Saturday, September 15, 2018 No comments:

The Oil Industry Needs Taxpayers To Prop Up Nearly Half Of Its New U.S. Drilling
Posted by Ryan at Saturday, September 15, 2018 No comments: