Over the past few years, here in Milwaukee, we've heard evermore rumblings regarding a new, or remodeled, basketball arena. The usual cast of characters has steadily increased their rhetoric. For them, the bottom line is that these arenas, stadia, etc. are economic engines. If your city wants to be "big league," every 20 to 25 years or so, the public must subsidize the remodeling an existing arena or the building of a completely new arena.

I thought the boosters were claiming these convention centers and arenas were economic catalysts? How can these facilities be considered catalysts or game-changers if there isn't any money to show for them?

Typical businesses have an accounting item called replacement reserves. It's just what it sounds like - a reserve of money to replace and fix things. It's an annual expense item, a reserve of money, just in case there are issues that need to be addressed to allow a continued income stream to the facility, building, etc.

Stadiums, and their ilk, seem to operate under the facade of being economic igniters, yet they have no money for repairs, nor do they have any (or hardly any) money for renovations. Wisconsin continually has pumped money into the Bradley Center, Miller Park and the rest of our white elephants. If you can't fund your own operations, you're not a game-changer, you're a charity case.

The cost to the public for these arenas does not support the return we receive on our investment. The public needs to get out of the business of being responsible for building the playing fields for professional sport teams.
Posted by Ryan at Sunday, June 30, 2013 No comments:

Maybe some of the professors from the School of Architecture need to provide UWM Chancellor Mike Lowell some information regarding the buildings that make up the University of Wisconsin-Milwaukee campus.


It's going to be a gateway to campus from the south on Maryland Avenue," Lovell said of the glassy five-story building. "We really don't have any iconic buildings on campus to showcase. This will be iconic.

Here's a refresher on some of the already iconic buildings on the University of Wisconsin-Milwaukee campus.

From an OnMilwaukee article:


Downer College, Hartford and Downer Avenues...Merrill Hall's battlemented tower and the ornate decoration above the entrance to Johnston Hall. Designed by Alexander Eschweiler and executed in red sandstone, terra cotta and brick.

MILWAUKEE-DOWNER COLLEGE, 2512 E. Hartford Ave., is a private school for women. Its eleven red-brick buildings in Tudor Gothic design stand on a wooded campus of 50 acres. In 1895 the school was founded through coalition of Milwaukee College, chartered under the auspices of the Congregational Church in 1851, and Downer College, chartered in 1855 at Fox Lake, Wisconsin. Milwaukee College, which had been started in 1848 as the Milwaukee Female Seminary, was reorganized in 1851 through the efforts of Catherine Beecher, sister of Harriet Beecher Stowe, author of Uncle Tom's Cabin, and of Henry Ward Beecher, abolitionist author and preacher. Although primarily a liberal arts college, Milwaukee-Downer has pioneered in art, home economics, and occupational therapy. ---Wisconsin, A Guide to the Badger State, 1941

Today the college is part of the University of Wisconsin - Milwaukee. The Milwaukee-Downer moved to Appleton and joined with Lawrence College when UW purchased this property. 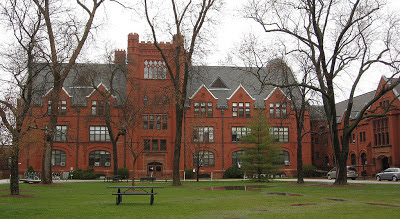 The Milwaukee-Downer "Quad" NRHP on the campus of UW-Milwaukee, at the corner of Hartford and Downer. This view is looking north at Merrill Hall (architect Howland Russel), with Johnston Hall (architect Alexander C. Eschweiler) to the right. Holton Hall is out of view to the left. [source]

Excellent example of Collegiate Gothic architecture. A large tower rises above the mutil-gabled building, which is faced with russet brick and brown sandstone trim. [source] 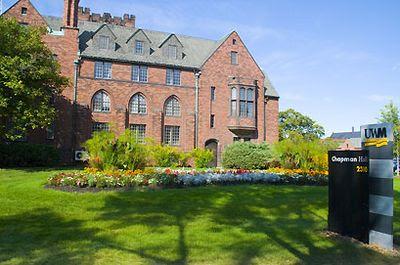 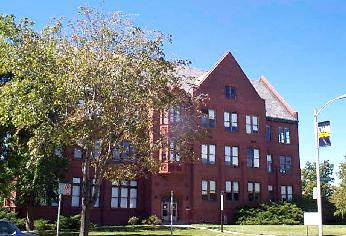 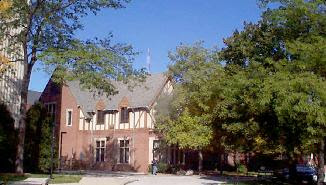 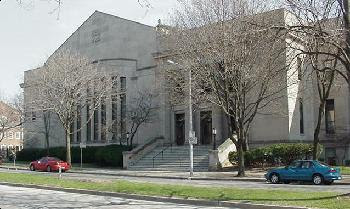 Educational building contructed in the Neoclassical Style, which was popular in public and institutional architecture of the early 20th century. The facade is red brick with contrasting trim and colonnade. [source] 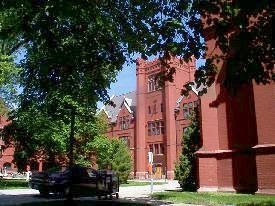 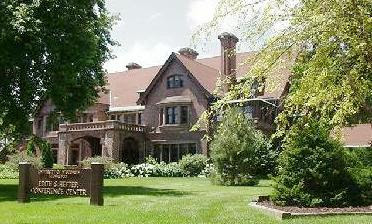 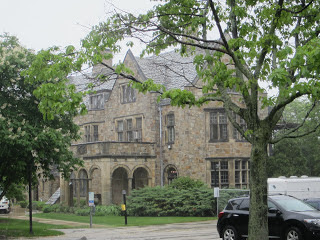 The cronyism and nefarious activities at the Wisconsin Economic Development Corporation weren't enough. Scott Walker and his Republican henchmen have found another avenue of misappropriation.


The Legislature overwhelmingly voted Tuesday to provide $25 million in taxpayer money to start-up companies..."This is one more way that we move our economy forward," Walker said.  ~ Senate, Assembly OK $25 Million For Start-Up Firms

More than half of new businesses are gone within five years.

For Further Reading:
Something Ventured, (Virtually) Nothing Gained
A Steaming Pile Of Boldness
Venturing Aimlessly
Venturing Wisconsin's Money
Posted by Ryan at Friday, June 28, 2013 No comments: 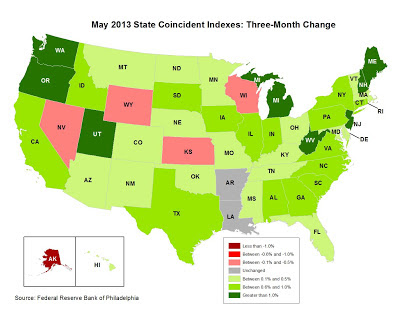 The Federal Reserve Bank of Philadelphia has released the coincident indexes for the 50 states for May 2013. In the past month, the indexes increased in 33 states, decreased in eight states, and remained stable in nine, for a one-month diffusion index of 50. Over the past three months, the indexes increased in 43 states, decreased in five, and remained stable in two, for a three-month diffusion index of 76. For comparison purposes, the Philadelphia Fed has also developed a similar coincident index for the entire United States. The Philadelphia Fed’s U.S. index rose 0.2 percent in May and 0.7 percent over the past three months. 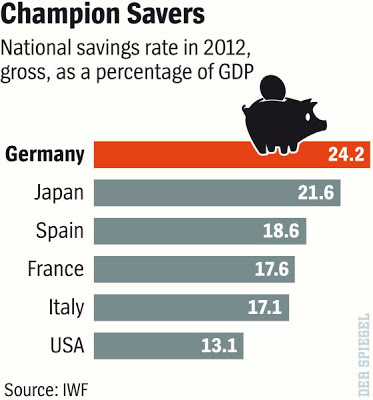 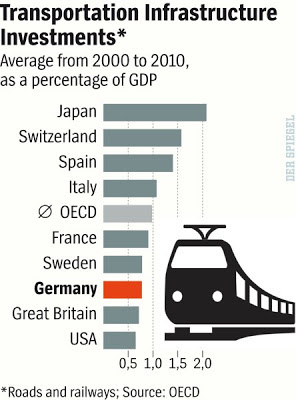 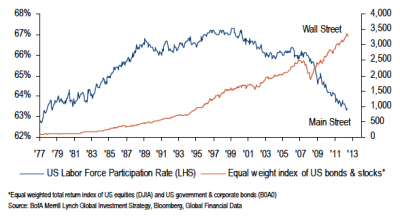 Our New Look At The Long-Term Budget Picture 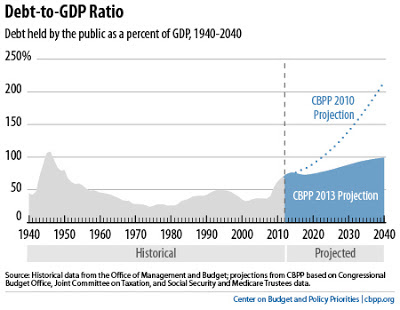 Since we issued our previous long-termprojections in early 2010, the projected debt-to-GDP ratio in 2040 has shrunk by half — from 218 percent of GDP to 99 percent. The long-term “realistic baseline” of the Committee for a Responsible Federal Budget (CRFB), a nonpartisan fiscal watchdog,paints a similar picture, with a projected debt-to-GDP ratio of 108 percent in 2040. (CRFB issued its projection before the Medicare and Social Security trustees released their 2013 reports, which slightly improve the outlook.) The Center for American Progress’s recent long-term forecast is also similar.


The Supreme Court struck down Section 4 of the Voting Rights Act on Tuesday, the provision of the landmark civil rights law that designates which parts of the country must have changes to their voting laws cleared by the federal government or in federal court.

Where Voting Rights Act Ruling Matters, In One Map

Milwaukee’s got good air quality and better brews. In the 1970s, America met the fictitious "Shotz Brewery" of Laverne & Shirley. In real life, the Miller Brewing Co. maintains its regional headquarters in the hometown of the “Brew Crew,” the nickname for local major league baseball team the Milwaukee Brewers. With fewer than 600,000 residents, the city still boasts 390 bars, which is a lot per capita. And did we mention the sausages? 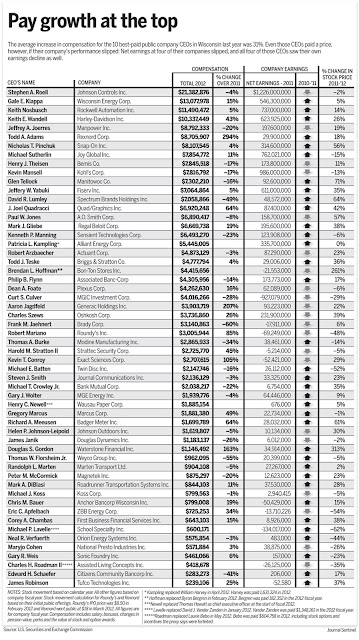 Wisconsin Republicans Have A Problem With Reality

Wisconsin is "not walking away from a dime" in federal funds by rejecting the Obamacare Medicaid expansion. [source]

"With fourteen states opting out, we estimate that 3.6 million fewer people would be insured, federal transfer payments to those states could fall by $8.4 billion, and state spending on uncompensated care could increase by $1 billion in 2016." [source]

"In rejecting the federal money, Joint Finance followed through with Gov. Scott Walker's decision in February to forgo some $4 billion in federal funds through 2020 by expanding Medicaid coverage in the state." [source]

Wisconsin Governor Scott Walker (R) is pushing a report from his administration’s Department of Workforce Development that puts the state’s net private-sector job gains at 32,000 for 2012. [source]

"As has been widely reported, job creation in Wisconsin in 2011 was the worst in the nation -- literally, 50th out of 50 states." [source] 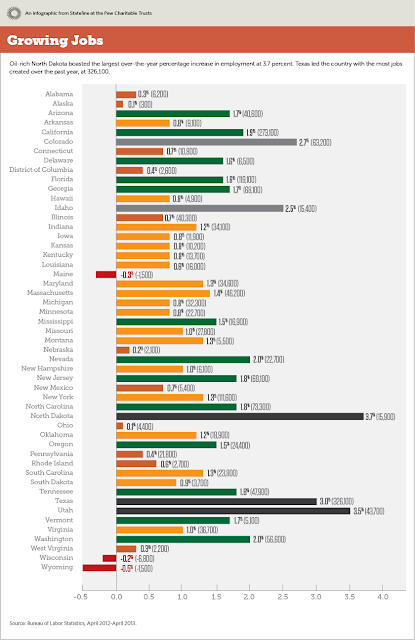 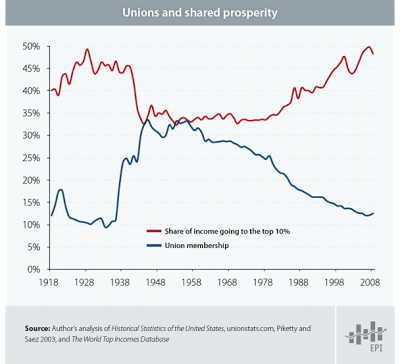 The Deficit Is Shrinking 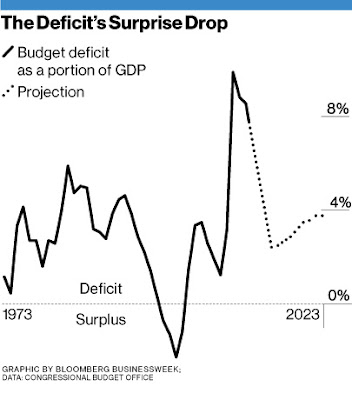 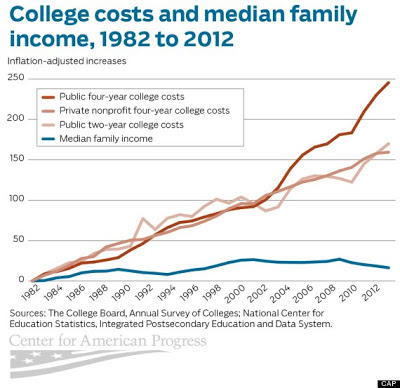 Wisconsin Republicans' latest plan to boost job creation...requiring women to have an ultrasound before getting an abortion.


"Republican state senators in Wisconsin on Wednesday silenced Democratic lawmakers while passing a bill requiring women to undergo an ultrasound procedure before being able to receive an abortion." [source]

Feel the job creation!
Posted by Ryan at Thursday, June 13, 2013 No comments: 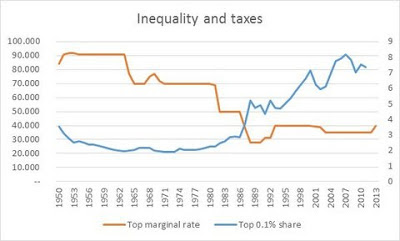 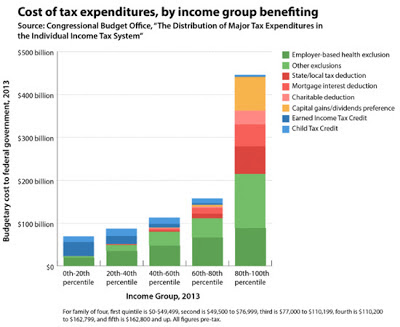 Only A Third Of Charitable Contributions Go To The Poor 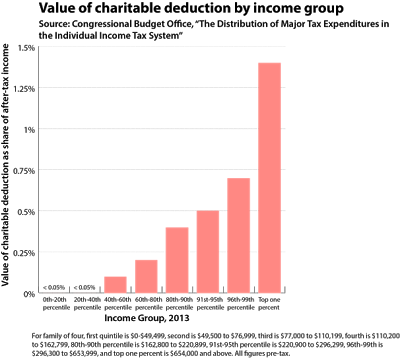 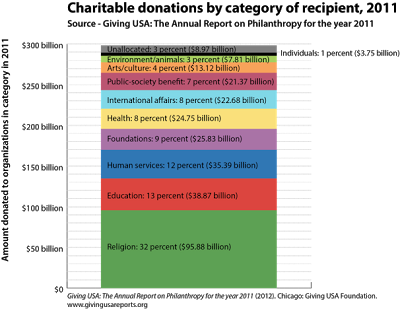 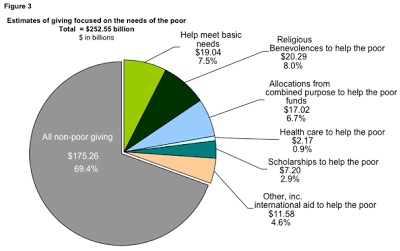 Welfare For The Wealthy
U.S. 10-Year Bonds Yields In Perspective

"In the latest economic indicator that casts Wisconsin in a negative light, the Badger State ranks 49th in the nation in the most recent index from the Federal Reserve Bank of Philadelphia." 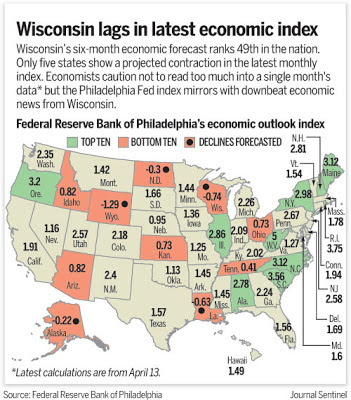 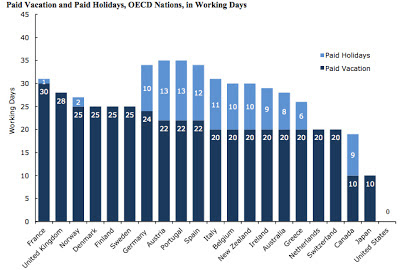 American Workers Losing Ground On Wages
Globalisation Isn't Just About Profits. It's About Taxes Too
Median CEO Pay Rises To $9.7 Million In 2012
1 Chart Reveals How Unfair The U.S. Tax System Has Become 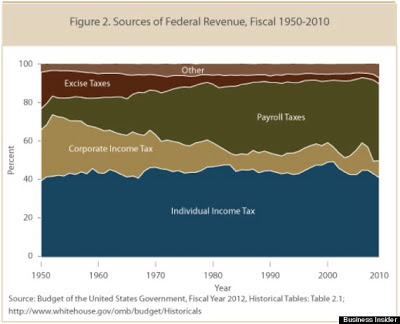 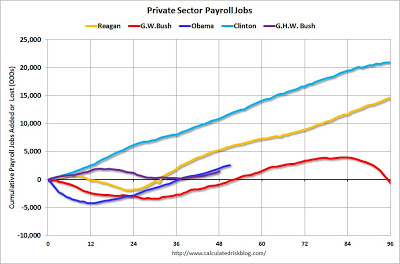 When The Rich Get Richer, Taxes Go Lower