Veterans and Zombies: The Hype Behind the Health Care Scandal


So here’s what you need to know: It’s still true that Veterans Affairs provides excellent care, at low cost. Those waiting lists arise partly because so many veterans want care, but Congress has provided neither clear guidelines on who is entitled to coverage, nor sufficient resources to cover all applicants. And, yes, some officials appear to have responded to incentives to reduce waiting times by falsifying data.

Yet, on average, veterans don’t appear to wait longer for care than other Americans. And does anyone doubt that many Americans have died while waiting for approval from private insurers?

A scandal is a scandal, and wrongdoing must be punished. But beware of people trying to use the veterans’ care scandal to derail health reform.

And here’s the thing: Health reform is working. Too many Americans still lack good insurance, and hence lack access to health care and protection from high medical costs — but not as many as last year, and next year should be better still. Health costs are still far too high, but their growth has slowed dramatically. We’re moving in the right direction, and we shouldn’t let the zombies get in our way.

For Further Reading:
The Best Care Anywhere
Posted by Ryan at Sunday, June 22, 2014 No comments:

Whether it's a Mayor, a Governor, or a President, their policies can only have so much of an impact on the economy. Thus, credit and/or blame is proportional to the amount of policies he/she has been able to pass and the intensity of those policies. Scott Walker has exacted numerous legislative changes and they have been radical in nature.


Wisconsin gained a few jobs last year — very few — and still trails the U.S. average for job growth, as it has for three years, nearly the entire term of Gov. Scott Walker.

So, it has to be Walker's fault, right?

Sorry, but A+B doesn't equal C — not in this case.

The state's economy is vastly more complicated than such a simplistic and politically expedient explanation.

Where was such reasoned caution when the Journal Sentinel was campaigning for Scott Walker?

He was Wisconsin's savior with so many game-changing ideas. [For some reason, more deregulation and tax cuts were going to save us ... again.]

They then pull out the classic, "Well, they do it too" argument:


How do the political pundits on either side explain the fact that Wisconsin has consistently trailed the national average for a decade — during both Republican and Democratic administrations?

Too bad this claim is false.

Wisconsin's rank among the states in year-over-year employment change was 18th in 2003, in 2013 it was 41st. As the report Gauging Employment Growth In Wisconsin details:


As recently as 2010, and during four of the previous nine years (September 2002‐2010), Wisconsin’s employment growth rate exceeded the national figure.

The Journal then philosophizes, "We've long believed that the real reason for the state's sluggish job growth has a lot to do with Wisconsin's economic mix."

But wasn't Scott Walker opening Wisconsin for business? If you campaign guaranteeing business and jobs, don't your policies have to take some of the blame when the economy actually performs worse than it otherwise was performing?

The Journal closes, "We see no evidence that Walker's policies have made more than a marginal difference, for better or worse, for Wisconsin's economy."

So, the new governor turns down $800 million in Federal rail subsidies, he kills millions more by pushing Talgo (a train builder) out of Wisconsin, he guts collective bargaining, he cuts school funding, and he gives away millions more in tax breaks to his cronies. Yet, according to the Journal, none of this has anything to do with the fact that Wisconsin is economically performing worse than nearly every other state?

The Point Is I'm Here, They're Queer And Let's Talk About Something Else

Red States Are Most Dependent On Federal Government

10 States Most Dependent on the Federal Government

There Is No Skills Shortage. Scott Walker Has Been Terrible For Wisconsin.

Existence of skills gap debated
Walker jobs promise appears out of reach
Posted by Ryan at Saturday, June 07, 2014 No comments:

The Worst & Slowest U.S "Recovery" Since The Great Depression 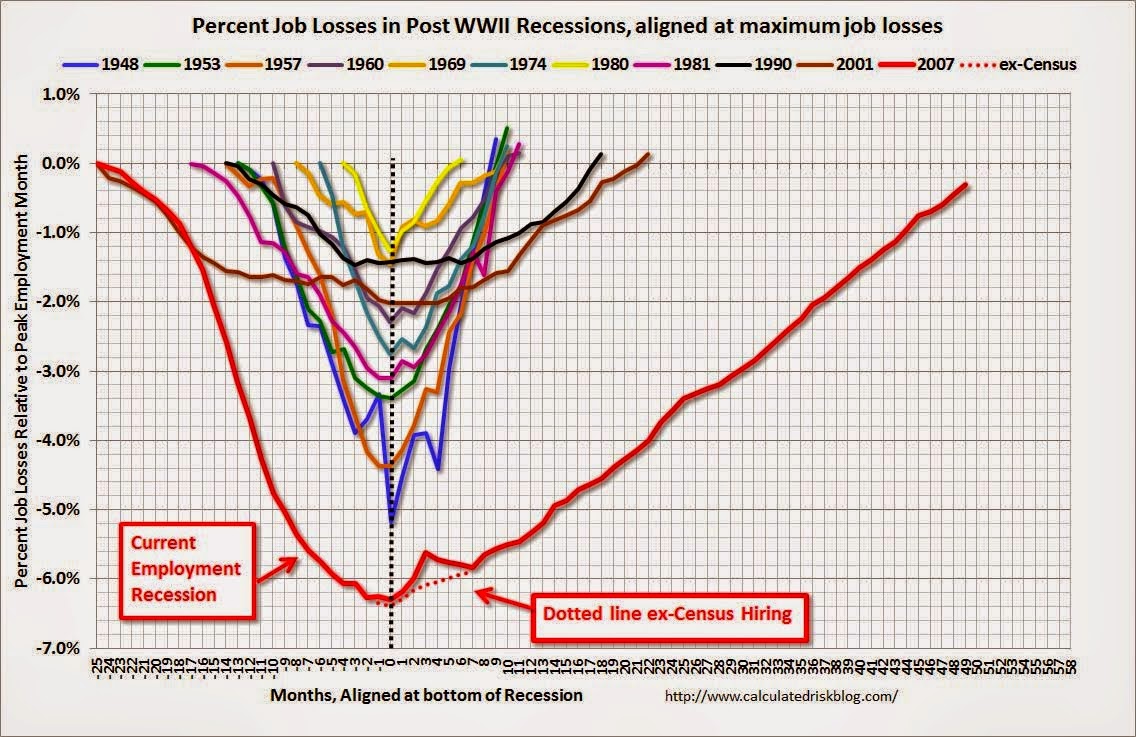 
Avoiding taxes has become a hallmark of America’s business icons; Apple, Google, GE, and many more of the Fortune 500. The nation’s largest corporations are sitting on more than $2 trillion in cash while revenue from corporate income taxes have plummeted from just below 40 percent in 1943 to just below 10 percent in 2012. Government and big business have colluded to create what’s tantamount to an “unlimited IRA” for corporations.

That’s not my term, although I wish I had thought of it, because it explains so much about what’s gone wrong in a country where some 20 million workers who would like a full-time job still can’t get one. Yet the upper one percent of the population takes home a staggering 22.5 percent of America’s income while their effective federal income tax rate has dropped. 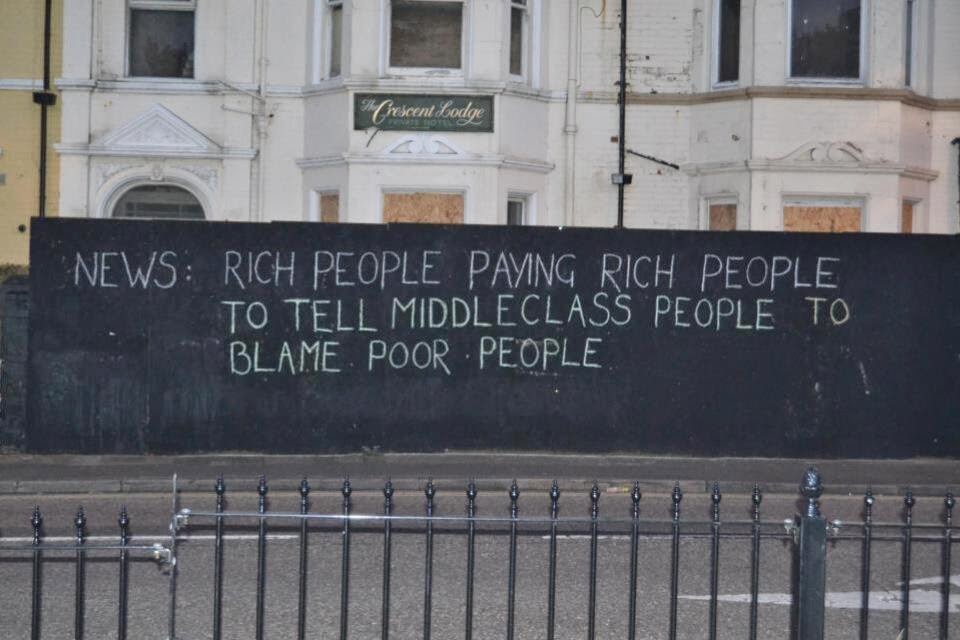