As with almost every other issue facing modern society, this, too, is a taxation issue. Just as diminishing taxation (of corporations and the wealthy) has led to increasing income inequality and crumbling infrastructure, declining funding has restrained park maintenance and upkeep. 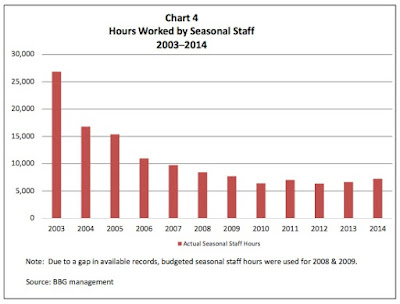 It's awfully tough to overcome losing almost 20,000 hours of work each year.


The county’s financial commitment to parks, recreation and culture was two-thirds of what it was in the 1970s, after adjusting for inflation. Spending for these functions peaked in 1975 at $77 million and reached a low point of $43 million 20 years later.

As we can see from a study done by the Trust For Public Land, Milwaukee County Parks spending per resident is below the median ($73) of the 50 largest cities. Milwaukee spends $71 per resident. Detroit, the lowest, only spends $10. The highest, Washington D.C., spends $287 per resident. 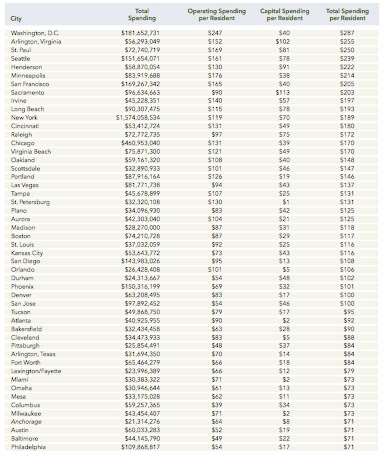 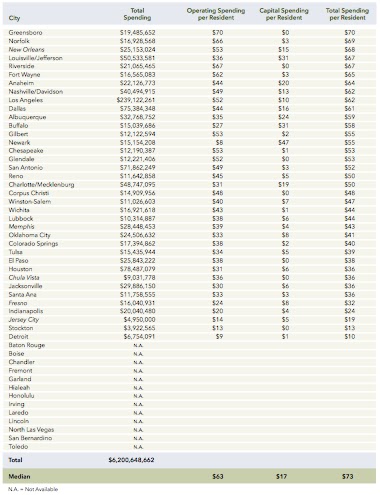 It's also very tough to uphold certain standards with a comparatively low and declining budget.

The title of the article should have been Underfunding Tarnishes Milwaukee County Parks.