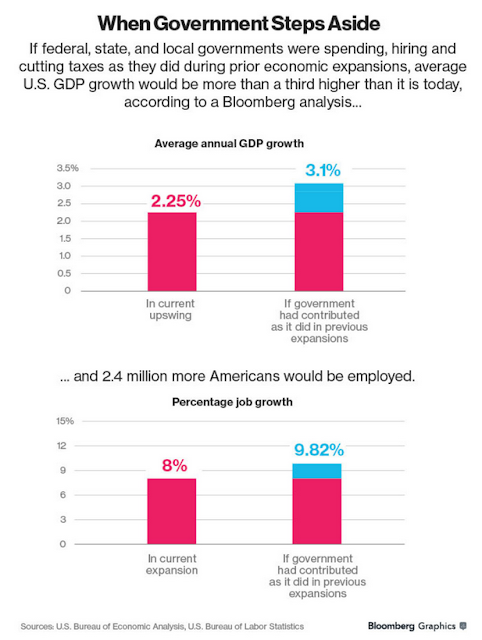 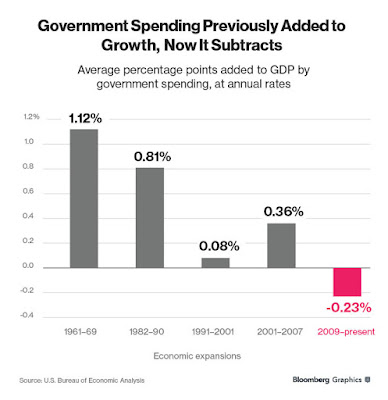 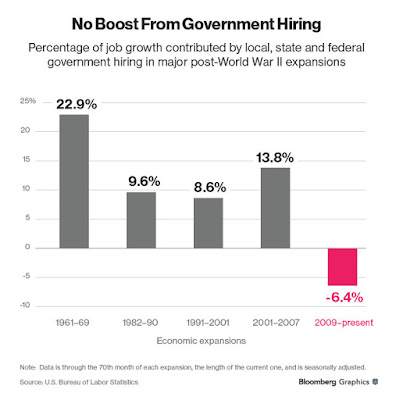 Can't See The Forest For The Trees

Scott Walker and Wisconsin Republican legislators have already declared that they want to make the state park system more costly for users. Now they're revealing their plan to allow more of our state forests to be cut down.

State forests have other categories not earmarked for the most aggressive type of logging, but the changes sought by lawmakers would lump in other land for heavier cutting.

The changes could mean adding more logging on nearly 37,500 acres.

Yet another proposal from the Republicans without discussion or public input. Another case of making significant changes without any deliberation.


The proposal was one of several amendments to a funding package for forestry programs the 2015-'17 budget that was approved, 12-4, by the Legislature's Joint Finance Committee on May 7. The measure must still go to the GOP-controlled Assembly and Senate and Republican Gov. Scott Walker.

Democrats on the panel objected to the changes, which they didn't see until the amendments were introduced at the meeting.

"This is not the right way to make law."

Sneakers And Hardwood Over Fresh Air

In Scott Walker's Wisconsin, public dollars should be spent on a basketball arena, but state parks aren't as deserving.

State parks, which enhance communities throughout the state and can be enjoyed by all, have had it too easy. Park-users need to pay higher fees.

As the Wisconsin State Journal notes:


As part of his 2015-17 state budget, Walker is proposing to remove all general-purpose revenue to operate Wisconsin state parks, trails and recreation areas — a cut of $4.6 million, or nearly 28 percent, of their current $16.7 million operational budget, according to the Legislative Fiscal Bureau.

Yet another Wisconsin tradition Scott Walker is dismantling.

Why can't we just increase the price of basketball tickets to pay for the new arena? Following the  increased park-user-fee logic, let the basketball game attendees pay for the arena.

Walker has proposed bonding over $200 million for a new basketball arena, but $17 million for our state park budget is too much?

State tourism spending is increasing. People are increasingly visiting to see Wisconsin's beautiful coasts, forests and lakes. The park system is an integral part of Wisconsin's allure. Cutting funding makes absolutely no sense.
Posted by Ryan at Sunday, May 10, 2015 No comments:

The Call Is Coming From Inside The House

The numbers mark a dramatic decline in road quality. As recently as 11 years ago, Wisconsin's roads ranked No. 22 in the nation, and their deterioration affects almost every industry and motorist in the state, according to the study commissioned by the Local Government of Wisconsin Institute.

Poor roads in the Milwaukee area cost drivers $700 a year in extra vehicle repairs, according to the study; in the Madison area, road conditions cost drivers an additional $615 in annual tire wear, maintenance and accelerated deterioration. Nationally, substandard road conditions cost drivers an average of $377 per year, the study found.
The primary culprit: State budget cuts that have slashed the amount of money dedicated to repairing both state highways and local roads, which has left fewer than half of Wisconsin's roads rated as "good" or better, the report found.

The numbers come as no surprise to Emily Wattson, a 48-year-old Wisconsin Rapids woman who recently hit a pothole in Rudolph and wrecked the suspension on her 2008 car.

"I paid more than $500 to get it fixed," Wattson said. "It threw the car out of alignment, ruined a tire and did some other stuff.

"I don't think anybody is doing anything about the roads."

Bad roads hurt manufacturing, farming and transportation, three industries that are vital to Wisconsin's economy, according to the Local Government Institute study entitled Filling Potholes: A New Look at Funding Local Transportation in Wisconsin. The group is a coalition of members of the Wisconsin Counties Association, League of Wisconsin Municipalities, Wisconsin Towns Association and Urban Alliance.

The study found that if the state's roads aren't brought back into good condition, it could harm Wisconsin's struggling economy, which is rebounding from the Great Recession more slowly than other states in the Midwest. Companies that are considering moving to Wisconsin could choose to relocate in states with better infrastructure that doesn't cost them as much in annual repairs.

Yet, Republican Wisconsin legislators are proposing cutting road projects. (Which is understandable for any new road projects. But with the conditions of the current roads we have, it's borderline criminal to not repair them.)

If Wisconsin actually wants to be "open for business" we need to be maintaining, repairing and improving our infrastructure to attract businesses and workers. Defunding rail and road projects, alongside suppressing worker wages through union-busting, does nothing to improve the long-term health of Wisconsin's workforce or its built environment.

Despite all their bluster, Republican policies are actually hurting Wisconsin in every way possible. Wisconsin can't keep cutting off its own nose to spite its face.
Posted by Ryan at Sunday, May 10, 2015 No comments:

Wisconsin Sinks In Job, Wage Growth Rankings
Wisconsin Roads Third-Worst In Nation
Does City Violence Deserve High-Level Meetings Like Arena?
Think Wisconsin Doesn't Rely On Gambling? Think Again
Scott Walker Is The Absolute Worst
What Makes Scott Walker Run?
$4.9 Million In WEDC Loans Delinquent
Wisconsin On Pace For Most Layoff Notifications Of Walker Administration In 2015
Paul Ryan Loves Talking About Poverty, But He Keeps Getting The Basic Facts Wrong
Scott Walker Has A Plan To Crush What's Left Of Labor Unions In America
Posted by Ryan at Sunday, May 10, 2015 No comments:

The Death Tax Deception
Kansas Shows Us What Could Happen If Republicans Win In 2016
NFL Gives Up Tax Breaks To Keep Its Secrets
NFL Voluntarily Ends Tax-Exempt Status
Why The NFL Decided To Start Paying Taxes
Oklahoma City Issues Statement On Legislative Proposal To Limits Cities' Authority To Regulate Oil & Gas Drilling
Most Baltimore Police Officers Live Outside The City
The Long, Painful And Repetitive History Of How Baltimore Became Baltimore
Police Killings Rise Slightly, Though Increased Focus May Suggest Otherwise
David Simon On Baltimore's Anguish
Posted by Ryan at Sunday, May 10, 2015 No comments: