The Math and Taxes of Stadium Boondoggles

Jim Owczarski over at OnMilwaukee feels Milwaukee should "Stop whining and pay the arena freight."

He's talked to a few people about the Miller Park tax, it wasn't a big deal to them, so a new basketball arena shouldn't be a big deal for anyone else either.

Owczarski then uses an example of buying a car to clarify his point, "People get all worked up over the idea of a tax, than the actual number itself. Let's be real. If you're buying a $30,000 car, an extra $200 or whatever it comes out to isn't a big deal in the scheme of it."

Most people probably do have a difference of opinion if you're talking $200 or $1,680. To which, Jim says, "Do a better job negotiating that [the tax] out of your final [car] price if you're that upset by it." Just as we can negotiate with team owners - making them pay the majority of costs for their team.

I find it unbelievable that in a state with such a strong labor history, prudent social investments, and an aversion to boondoggles, so many are suddenly reverse Robin Hoods, wanting the many to subsidize the few. [Yet, when calls are made for the rich to feed the hungry, employ the jobless, house the homeless, or pay more taxes, those people are labeled parasites, moochers, and communists.] Bribery is now an accepted form of negotiation. Taxpayers must fund private team owners' cost of doing business.

Sports are a great diversion and entertainment option, but they are not economic catalysts. They typically represent less than 1 percent of a local economy. Often, much, much less.

Jim then moves forward with the Major League City argument, "If the new ownership group winds up having to sell the team back to the NBA in 2017, the people of Wisconsin will relegate their marquee city a second-class citizen on the national landscape." Even with the Brewers still here, by not having the Bucks - who haven't competed for over a decade and have had among the worst attendance among NBA teams - suddenly Milwaukee will fall off the map.

Owczarski closes with a flourish of gobbledygook, "If the Brewers are left alone, Milwaukee becomes … what? San Antonio? Oklahoma City? Jacksonville? Ugh. I'm sure some would like it to become Portland, but the city won't allow for strip clubs Downtown and, frankly, we don't have an ocean about two hours away. Name every important city in this country. Professional sports are an integral part of its culture, and its economy. It is here in Milwaukee, too. I'm a taxpayer and I won't mind keeping it that way."

San Antonio, Oklahoma City and Jacksonville are all faster-growing and larger cities, Yeah, we'd hate to be like that, not to mention their warmer weather. Portland's success is due to downtown strip clubs? We may not have an ocean, but we have the two largest Great Lakes nearby (one within minutes for most citizens). See two paragraphs above for important cities without professional teams. Also, most wouldn't consider a less-than-1% economic-impact an "integral" part of the economy.

It seems taxpayers are again hurtling toward more corporate welfare in the form of another stadium subsidy. The boosters' regurgitated arguments have been dubious, at best, and have often been proven false. There may be a place for the public in helping to finance local sport facilities or site preparation. But it's a minimal one. Taxpayers should not be footing 70%, or more, of facility cost, which has been the typical amount over the past few decades.

For Further Reading:
Buck The System
Buck You
Big League Confusion
Stadium Swindle
More Bradley Center Bull
The Time Is Now?
Is There Anything A Stadium Can't Solve?
The Legalized Bribery That Is Sports Subsidization
It's A Scandal! It's A Outrage!
Bradley Center Boosters Keep Pounding That Drum
Overblown Bradley Center Impacts
Posted by Ryan at Saturday, April 26, 2014 No comments:

As usual, the biggest government moochers are the well-connected, not the downtrodden:

The Broads Must Be Crazy

What The 1% Don't Want You To Know 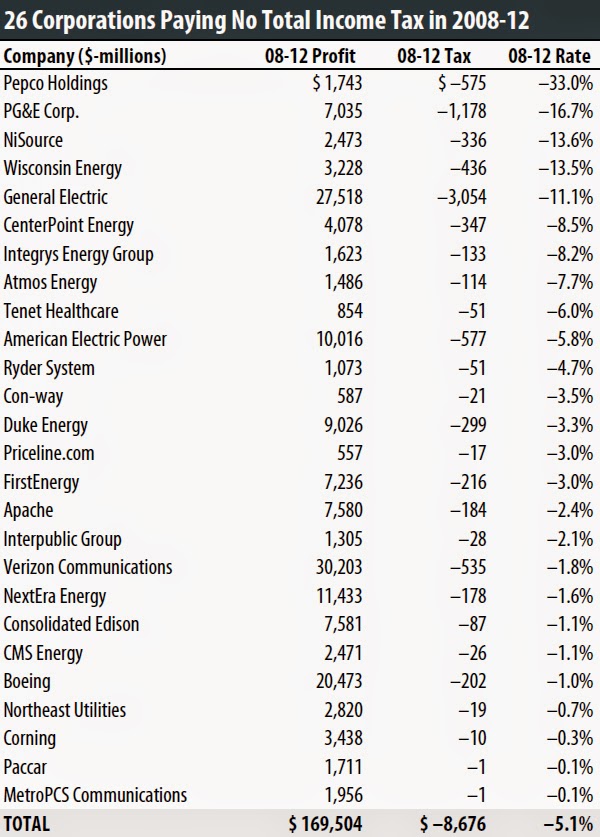 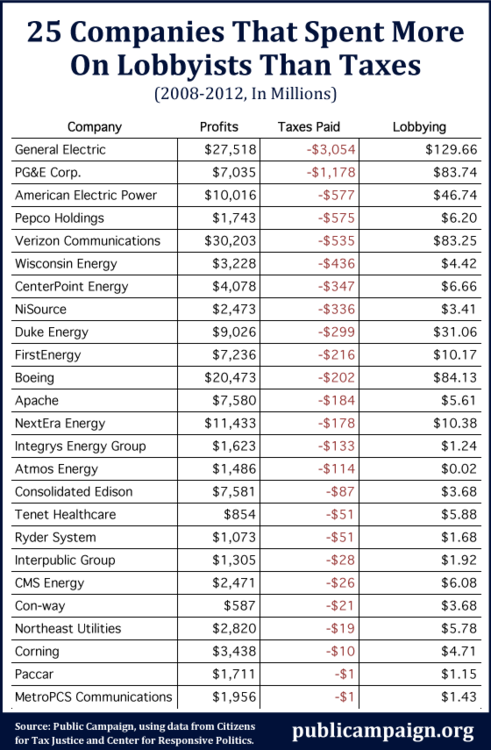 The Worst State in America for Black Children Has Been Declared
Posted by Ryan at Sunday, April 20, 2014 No comments:

Shouldn't we be hearing/reading more about the spectacular failure of job creation under the Walker administration? Governor Walker is 147,000 jobs short of his 250,000-jobs proclamation.

Does anyone really believe this amount of job growth will occur within the next six months?

The unions had to be destroyed. According to the revisionist Republican history, public workers had ruined the economy. Tax cuts and deregulation - the usual Republican elixirs - were going to save the state/world.

Mr. Walker told Wisconsin voters he was going to create 250,000 jobs during his term.

According to the Republicans' own standards: policy-failures should have consequences.

Hopefully the consequences for such failure will be a new governor for Wisconsin in November.
Posted by Ryan at Sunday, April 13, 2014 No comments:

How About Giving Your Employees A Raise, You Deluded Nitwit?!

Why We’re in a New Gilded Age
Milwaukee Bucks Drawing Attention From Potential Buyers
Annualized Returns & the Average Investor
The Myth of Income Equality, Courtesy of AEI
Who The Job Creators Really Are
How Capitalism Enriches The Few Rather Than The Many
The Short Guide To Capital In The 21st Century